At Activate Pressure Washing, we know that keeping your home or commercial property clean can be difficult. You likely do not have the time or proper equipment to clean your property’s exterior surfaces or the structure itself. 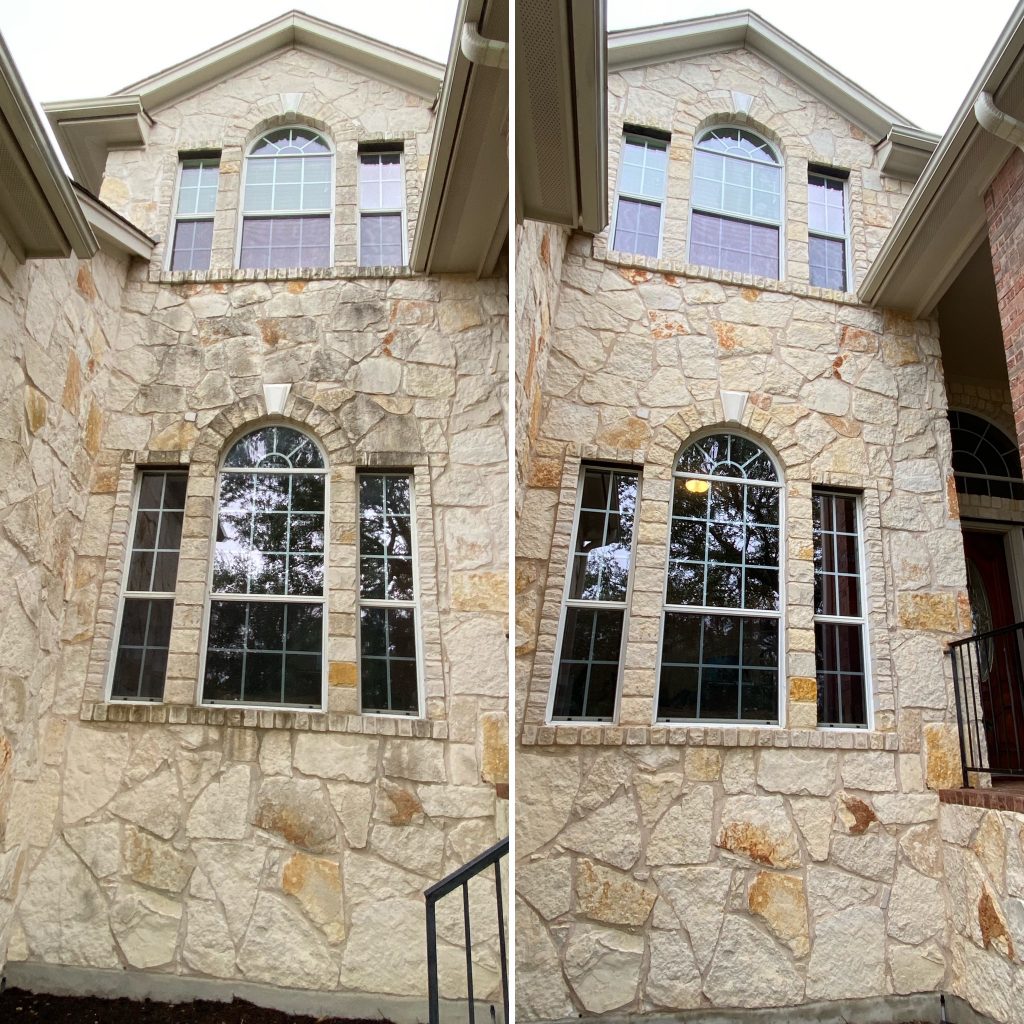 We will clean the entire property in one appointment and can return when special cleanings are required. Regular appointments are also available to keep your property in pristine condition.

Read some of our five-star reviews from our customers!

Commercial or industrial properties often become dirty, but we want your business to look fantastic. Contact us for help with:

Our services provide you with several benefits, including:

The curb appeal of your property increases when its surfaces are clean and presentable.

Property values rise when your home or property looks great on the outside. As you continue to maintain your property, its value will increase over time. We also offer emergency cleanings if you are preparing to put your property on the market.

Germs and bacteria are washed away during every appointment. We remove mold, mildew, dust, dirt, germs, and bacteria, resulting in your property becoming a healthier place to live or work.

Fun Facts About Round Rock, Texas

Round Rock sits northeast of Austin, TX in the suburbs of the capital. Round Rock is primarily a part of Williamson County, but a small portion reaches into Travis County. The city sits atop the Balcones Escarpment, a significant fault line featuring half black soil and half prairie.

The Round Rock Independent School District is one of the best in the state, and the city also serves as the headquarters for Dell Technologies.

When you choose our team at Activate Pressure Washing, we provide superior customer service, competitive prices, and excellent advice. We will send a team to your property for a free estimate and are available to answer all of your questions.

Contact our team at Activate Pressure Washing at 512-696-5770 or email christian@activatePW.com for more information about our pressure washing in Round Rock, TX. Schedule an appointment today to restore the beauty of your property.